Broken Ground is ( or was) a free-to-play Worms-like multiplayer artillery game from Bad Viking studio, the creators of Bad Eggs Online. Team up with friends (or go solo if you prefer) and wield an impressive arsenal of weapons, from the […] 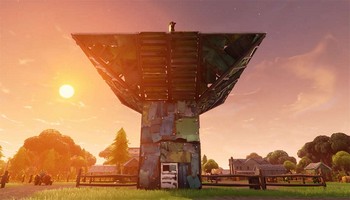 After the recent addition of Vending Machines and Guided Missiles, Fortnite Battle Royale is about to change further with the introduction of a portable fort in today’s update. While the item looks spectacular, some players have already voiced their concerns over possible […] 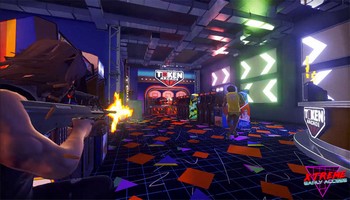 Radical Heights is a free-to-play battle royale shooter in early access, by the studio behind Lawbreakers, Boss Key Productions. Partake in high-stakes battle royale gunplay in a sunny SoCal dome as contestants drive-by on BMX bikes or stalk other contestants from […] 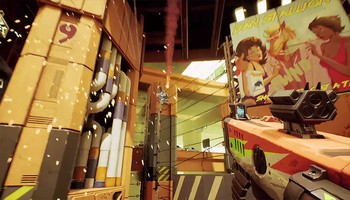 PWND is a free-to-play multiplayer online FPS game, set in an impressively jaded future where mass-market cloning exists and the most popular sport in the world is rocket arena combat… jump, kill, humiliate, repeat. Welcome to a future where the spectacle […] 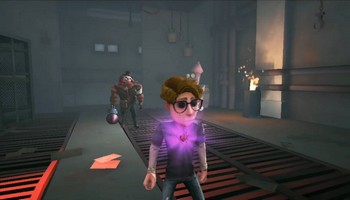 Identity V is a free-to-play, asymmetrical hide & seek action horror mobile game (with PC crossplay support) developed and published by NetEase. The game features gothic art style, mysterious storylines and an exciting 1vs4 gameplay, similar to Dead by Daylight, but […]