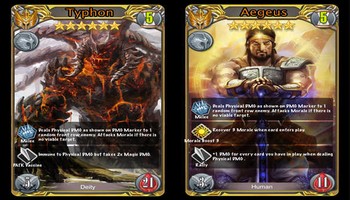 Odyssey RPG is a deck-building card game taking heavy inspiration from Greek mythology. In battles, strategy lies primarily in composing decks and their formations beforehand, then watching the results play out, adjusting accordingly for optimal effectiveness as you gather more cards […] 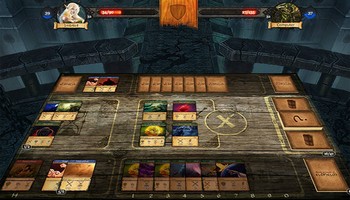 Battlegrounds of Eldhelm is a free-to-play collectible card game. It is heavily influenced by RPG games of which borrows some mechanics and ideas. The result is a fascinating mixture of classic card collection game and RPG battles. Play on your own […] 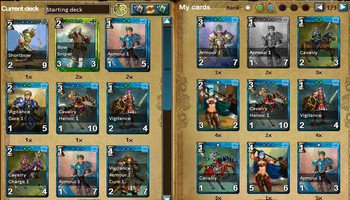 Kings and Legends is an online Tactical Collectible Card game where you assume the role of the lord of Silver Heron Ridge, a hero with the power to summon creatures and cast spells on the battlefield! A new kind of Collectible […] 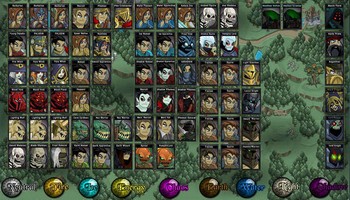 Oversoul is a free online PVP turn-based combat Battle Card MMO game that plays right inside your browser! Collect cards by battling over 190 monsters and other players in turn-based combat. Cut the deck and hit’em hard in high-score leaderboard tournaments… […] 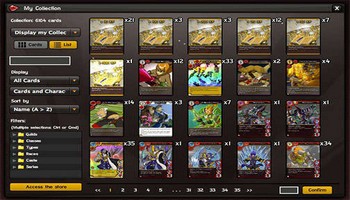 Eredan is a browser trading card game, fully in English, that doesn’t require any installation, nor download. Explore this beautiful fantasy world imagined and created by a studio in France, FEERIK. Discover a medieval World with a touch of manga and […]