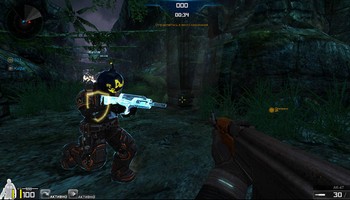 Run and Fire is a free-to-play (Russian only) single-player and coop first person shooter game. Global warming, hunger, poverty, terrorism, epidemic on planetary scale and mutant invasion to cap things off, all entangled into one tight Gordian knot of doom — […] 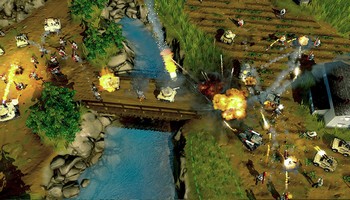 Victory Command was a fast-action Military MOBA that expands the competitive battlefield with RTS controls and tactics, offering an open field battle arena that gives you the chance to engage opponents with large scale strategies such as flanking, ambushing and trapping. […] 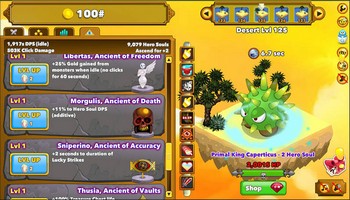 Clicker Heroes is (somehow) an addictive and casual, but fun, little free-to-play game with RPG elements, that has managed to spark many positive reviews, as a mere no-point-but-click flash game. You start out by clicking on the monsters to kill them […] 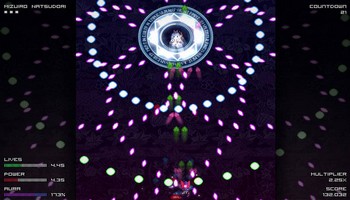 Metal Slug Defense is a free to play action and strategy tower defense game that has scored a high 20 Million Download World Record, especially on mobile devices. It uses the retro pixel art & animation from the metal slug series […]