Global Adventures is (or was) a free-to-play action-packed MMORPG. Embark on an epic journey as a member of the Treasure Hunters’ Association (THA). As a newly recruited agent for THA, you must travel the world conquering dungeons, digging up treasure, and […] 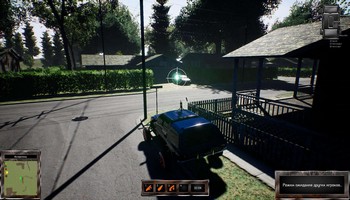 Wheel Riders Online is a free-to-play multiplayer Survival Racing & Shooter hybrid game. You will build your own transportation using parts in your garage and battle other players online. An intricate & entertaining automobile building system awaits you, which allows you […] 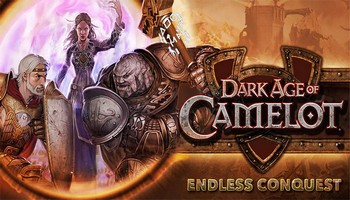 Dark Age of Camelot turns F2P after 17 years in service

For over 16 years now, millions have successively ventured into the three unique and vibrant realms featured in Dark Age of Camelot and participated in its iconic Realm vs Realm combat. Electronic Art, the game’s publisher since 2006, announced today that a […] 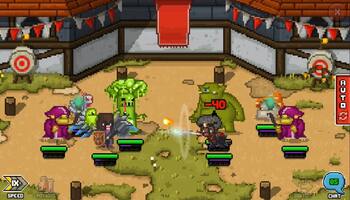 Bit Heroes is a free to play dungeon crawler type of MMORPG published by Kongregate for PC (Windows) and mobile devices (Android/iOS), and is part of the blockchain supported game verse called Bitverse, a collection of web3 games with common NFT […]