Spellbreak is a free-to-play, class based multiplayer third-person spellcasting game (or TPS) by Proletariat for PC (Windows via Steam and Epic stores) and Consoles (PS4, Switch & Xbox One) released in 2020. Spellbreak lets players unleash their inner battlemage. Master elemental […] 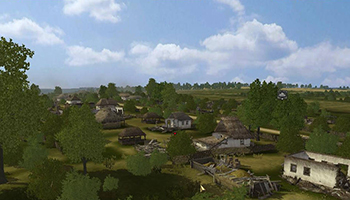 Giveaway of Theatre of War 2: Battle for Caen (PC)

DRM-free and Indie games-friendly platform Indiegala has partnered with game studio and publisher 1C Entertainment to give free copies of Theatre of War 2: Battle for Caen, a war simulation game for PC and hardcore strategy gamers. It isn’t known how long […] 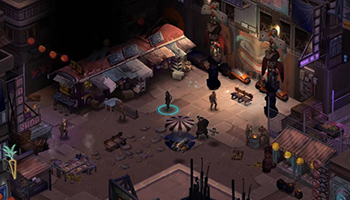 The Epic Store has partnered with game publisher Paradox Interactive to give anyone free copies of the tactical role-playing game franchise, Shadowrun Collection (PC), between August 27 and September 03, as part of the store’s weekly giveaway event. This Giveaway Has Expired The Shadowrun […] 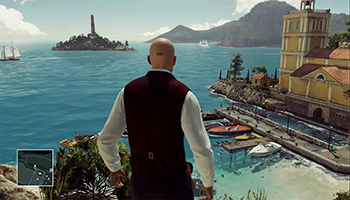 The Epic Store has partnered with game developer and publisher IO Interactive A/S to give anyone a free copy of stealth action game Hitman (PC) between August 27 and September 03, as part of the store’s weekly giveaway event. This Giveaway Has Expired The […] 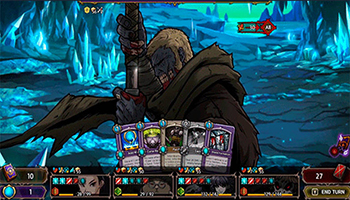 Game studio Blaster and publisher GameNet are offering free copies of their rogue-like deck-building game Destiny or Fate until August 28th, to be claimed and downloaded directly via Steam. This Giveaway Has Expired Where/How to claim Destiny or Fate All you need to do is […] 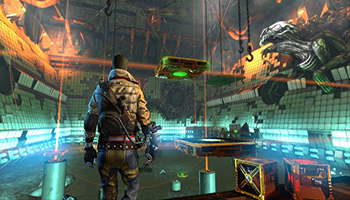 Game studio and publisher Frogwares is offering free copies of its lovecraftian action-puzzle game Magrunner: Dark Pulse via the Steam page before August 27, as a way to promote its new upcoming game Sherlock Holmes Chapter One. This Giveaway Has Expired Where/How to claim […] 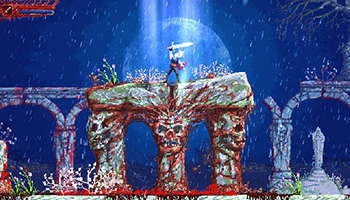 Free Slain: Back From Hell (PC)

Game studio Akupara Games and publisher Digerati are offering free DRM-free copies of their gothic-themed platform game Slain: Back From Hell until September 9th, to be claimed and downloaded from GOG after subscribing to their news mail. Where/How to claim Slain: Back From […] 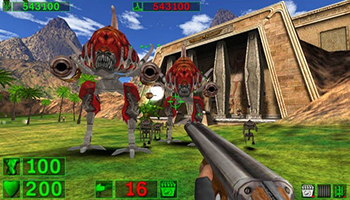 Old school shooter Serious Sam: The First Encounter (Windows) is free to download (until August 26) and keep forever, courtesy of GOG.com, a global online game retailer of DRM-free games (games that always remain fully yours, no matter what). This Giveaway Has Expired Serious […]

Game studio and publisher BetaDwar is offering free copies of its latest expansion Nightmares (normally sold $15), to be claimed and added to the free-to-play base game Minion Masters via the expansion’s Steam page before August 24. Where/How to claim the Free Nightmares […] 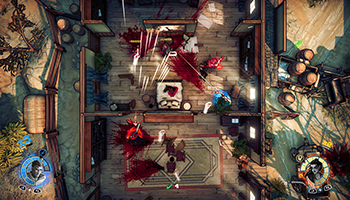 The Epic Store has partnered with game developer One More Level and publisher Techland to give anyone a free copy of God’s Trigger (PC) between August 20 and August 27, as part of the store’s weekly giveaway event. This Giveaway Has Expired The God’s […] 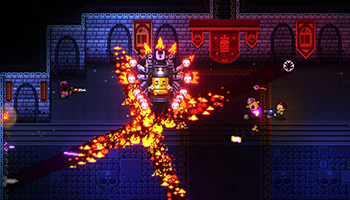 The Epic Store has partnered with game developer Gunfire Games and publisher Devolver Digital to give anyone a free copy of Enter the Gungeon (PC) between August 20 and August 27, as part of the store’s weekly giveaway event. This Giveaway Has Expired The […]

Genshin Impact is a free-to-play single-player and coop open-world action RPG title broadly similar to the 3D Zelda franchise, for PC (via miHoYo or Epic launchers), Console (PS4 & PS5) and Mobile (iOS and Android), taking place in the massive fantasy […] 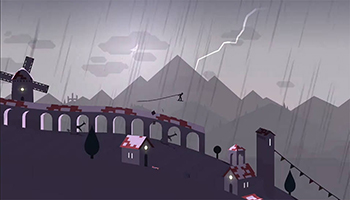 The Epic Store has partnered with game developer Gunfire Games and publisher Perfect World Entertainment to give anyone a free copy of The Alto Collection (PC) between August 13 and August 20, as part of the store’s weekly giveaway event. The Alto Collection […] 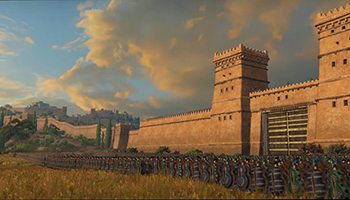 The Epic Store has partnered with game developer CREATIVE ASSEMBLY and publisher SEGA to give anyone a free copy of strategy game Total War: TROY (Windows PC) when the game comes out today on August 13th. Anyone will be able to grab […] 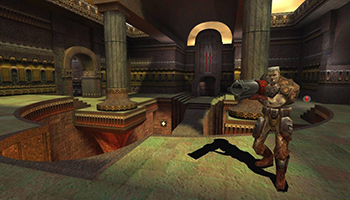 Bethesda is offering Quake 3 Arena as part of their ongoing 25th annual QuakeCon event and in celebration of reaching the $20k goal in donations to charity. How to unlock Quake 3 All players need to do is Log in to the Bethesda launcher […] 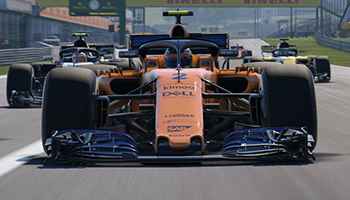 The Humble Bundle store, popular for its low-priced and charity-based game bundles, is currently running a 72-hour giveaway event for puzzle platform adventure game F1 2018 (Windows), to be claimed on HB before August 10 at 10am PT, courtesy of Humble Bundle […]