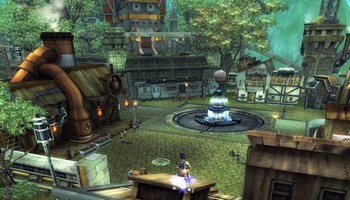 Argo Online is a free to play, 3D MMORPG, augmented with a TPS (Third-Person Shooter) mode. The setting takes place in a futuristic Earth that has been plunged into its 4th World War (called Seperstis), and players have the opportunity to […] 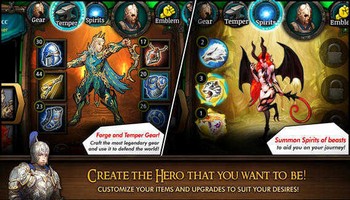 Heroes of Atlan is an epic free-to-play turn-based fantasy MMORPG with hundreds of Heroes to choose from. Create a customized party of heroes, make progress along with pets along with the help of customized airship travel, enter weekly tournaments in solo […] 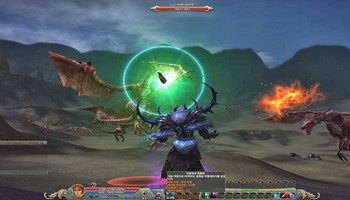 Eclipse War is a new free-to-play MMORPG which thrusts you into a fantasy world where two races are battling for ultimate control of the continent, Karis. Harness the power of the living world around you and take the form of any […] 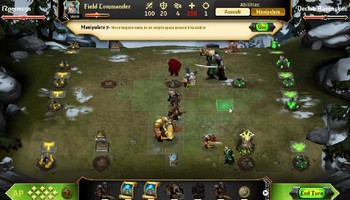 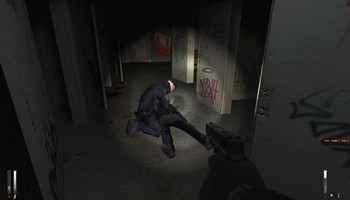 Cry of Fear is a single-player and co-op psychological horror themed FPS game for PC (Windows) set in a deserted town filled with horrific creatures and nightmarish delusions. You play as a young man desperately searching for answers in the cold […]

Among Ripples is a free ecosystem simulator where you try to find the perfect balance for all the inhabitants in a small pond. Experimentation and observing consequences are the key elements to learn the game. Tweak the pond’s ecosystem by spawning […] 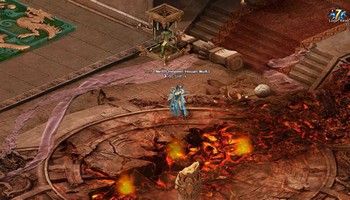 Monkey King Online is a free-to-play MMORPG set in a chinese fantasy plot and theme Choose one of four characters from the Chinese epic Journey to the West – Iron Fan, Bull, Fox, or the rebellious Monkey King himself – and […]

World of Speed is a AAA massively multiplayer online action-racing video game which introduces a new level of connected competition to the racing genre. Developed by the award-winning team at Slightly Mad Studios, World of Speed allows players to hop into […] 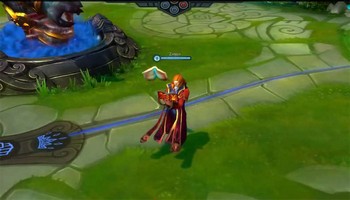 Dawngate was a MOBA developed by Waystone Games and published by Electronic Arts, built from the ground up to look and feel familiar while offering a whole new way to experience MOBA gameplay. Dawngate empowers you to forge the champions you […]

Boring Man is a free-to-play platform multiplayer shooter game made by a single amateur developer. Battle other badly drawn 2D stickman online while jumping around like a lunatic and getting blown up into smithereens. With over 50 weapons, Boring Man is […]