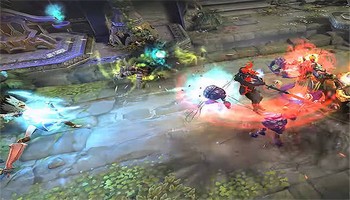 Tome was a free-to-play browser-based MOBA game developed by Kixeye and characterized by quality graphics and intense and colorful spells visual effects. There were therefore no downloads and low specs requirements. Tome required less farming than most MOBAs, no last hitting […]

No Heroes is a realistic, Free To Play Multiplayer MMOFPS game featuring a vast weapon and character customization along with an innovative ranking and unlocking system, notwithstanding its realistic physics. Set in a fictional island divided into various zones, No Heroes […] 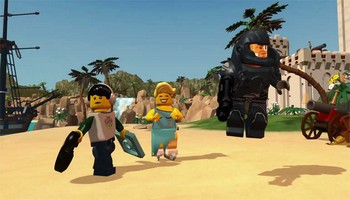 LEGO Minifigures Online is a free-to-play MMORPG based on the popular Lego toys and franchise. It has with optional in-game purchases and optional subscription plans. The game can be played completely without paying. It is an epic online adventure where you […] 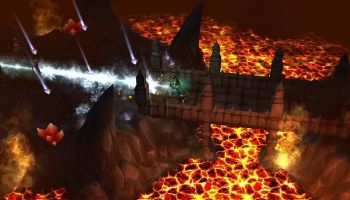 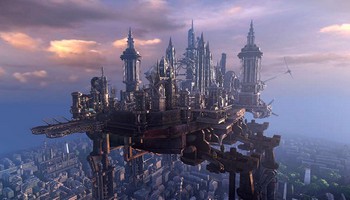 Black Gold Online is a Fantasy versus Steampunk themed MMO set in the divided world of Montel. On one side you have the Erlandir kingdom, mystical, shamanistic, and reliant upon the power of their magic to defend their homeland. On the […] 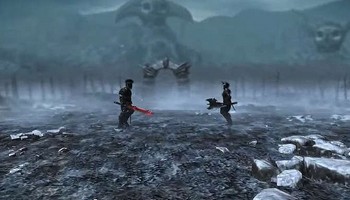 Doom Warrior is a free-to-play brutal gladiator arena MMORPG for pc, mac and linux (Android and Ios soon), where you forge mighty weapons & armour of your own design, with the help of randomized loot with billions of potential finds as […]

Roblox is a free-to-play massively multiplayer online video game and game creation platform (similar to Core and Crayta) that allows users to design and share their own games and levels, and play all types of games created by other users, from […] 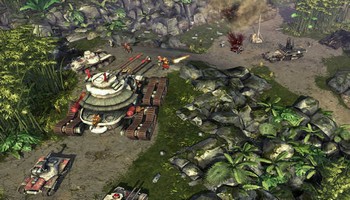 March of War is an online turn-based strategy MMO game set in a sort of dieselpunk world where strategy and firepower rule the day. Take command and lead your army into 3D battlefields that allow you to assess the battlespace from […] 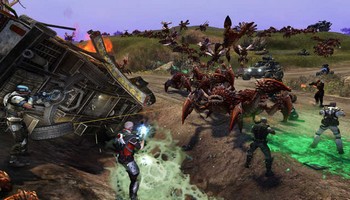 Defiance (2050) is a free-to-play sci-fi MMO third-person shooter game for windows and playstation 3. Join a futuristic online open-world shooter where thousands of players scour a transformed Earth competing for alien technology. Start your adventure now and claim a free […] 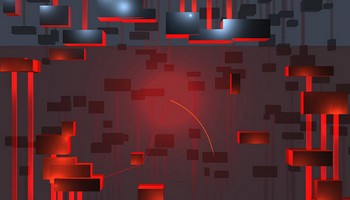