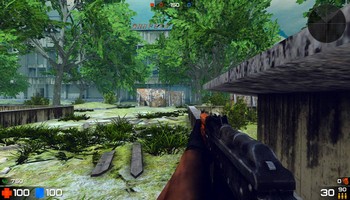 Warmode was a free to play shooter for PC about the confrontation of two irreconcilable sides, represented by the government military housings and the armed hirelings. Try your hand at virtual battles with off-scale dynamics and hurricane gameplay in the spirit […] 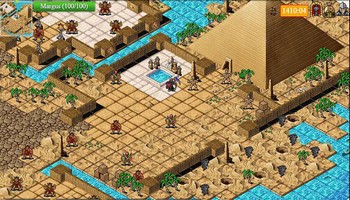 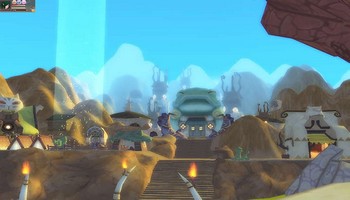 Dream of Mirror Online is a beautiful free-to-play anime/manga themed social MMORPG based on Chinese mythology. Come home to a world like no other as players undertake hundreds of things to do in-game. DOMO has plenty of features that created a […] 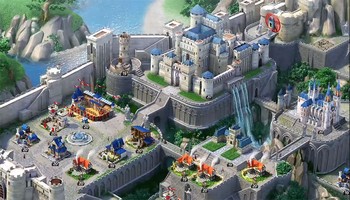 Guild Wars 2 is a popular free-to-play* MMORPG developed by ArenaNet and published by NCSOFT for PC (Windows). The game is set in the persistent fantasy world of Tyria with a story that is responsive to player action and that progresses […]