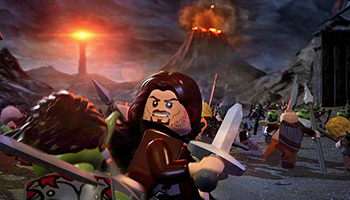 Humble Giveaway: LEGO The Lord of the Rings (PC)

The Humble Bundle store, popular for its low-priced and charity-based game bundles, is currently running a giveaway event for the PC version of LEGO: The Lord of the Rings, which you can claim to redeem on Steam before Dec. 22 at 10am […] 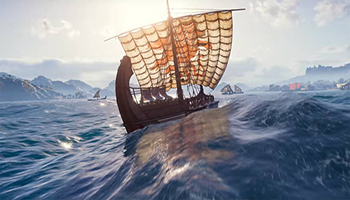 Google‘s upcoming cloud gaming service has partnered with Ubisoft to give free copies of Assassin’s Creed: Odyssey (PC) to US-based users who play a demo of the game on Project Stream for an hour before January 15th. The full copy will then […] 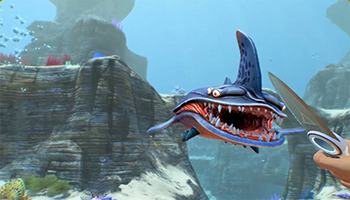 Epic‘s new Store has partnered with Unknown Worlds Entertainment to give anyone a free copy of Subnautica (PC & Mac) between Dec. 14 and Dec. 27, as part of the store’s bi-weekly giveaway event. The game will be downloadable directly from the […]

Dissolution is (or was) a free-to-play sci-fi themed FPS and MMORPG hybrid game by Garage Studios, taking place in the year 2418. The game is currently in early access and plans to offer a vast outer space to explore and create […] 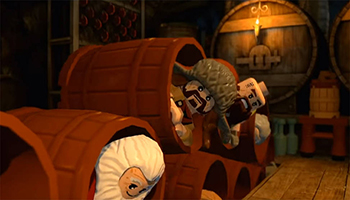 The Humble Bundle store, popular for its low-priced and charity-based game bundles, is currently running a giveaway event for the PC and Mac versions of LEGO: The Hobbit, which you can claim to redeem on Steam before Dec. 15 at 10am Pacific […] 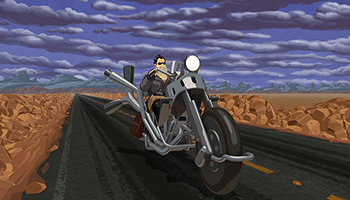 Get Full Throttle Remastered for Free During Next 48 hours

Full Throttle Remastered (PC, Mac & Linux) is being given away for Free until December 15, 2:00 PM UTC, courtesy of global DRM-free game retailer, GOG. Released by LucasArts in 1995, Full Throttle is a classic graphic adventure game from industry legend […] 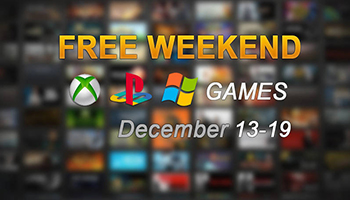 Every weekend, a few games are made free-to-play during the entire weekend or beyond, as a way for developers/publishers to promote their games or latest updates, along with discounts for those who wish to continue. This Free Weekend includes Street Fighter V, […]

Breach is (or Was) a fast-paced third-person co-op action RPG by QC Games, due to launch on Steam Early Access as a paid title in January 2019 before going free-to-play later this year. As an RPG, Breach provides players with the […] 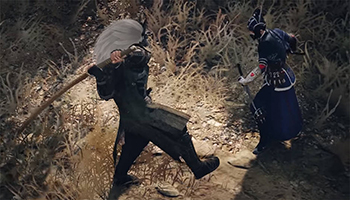 Upcoming free-to-play multiplayer siege warfare, Conqueror’s Blade, currently in paid early access, will be available for a short OBT phase running non-stop throughout this coming weekend. For the first time anyone will be able to participate, and this may be a sign […] 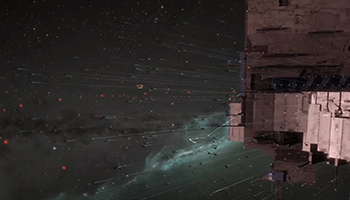 Eve Online, which went F2P two years ago, has received a new update and started a huge holiday event titled 13 Days of Eve, during which many gifts will be offered to players who “manage” to log in the game for 13 […] 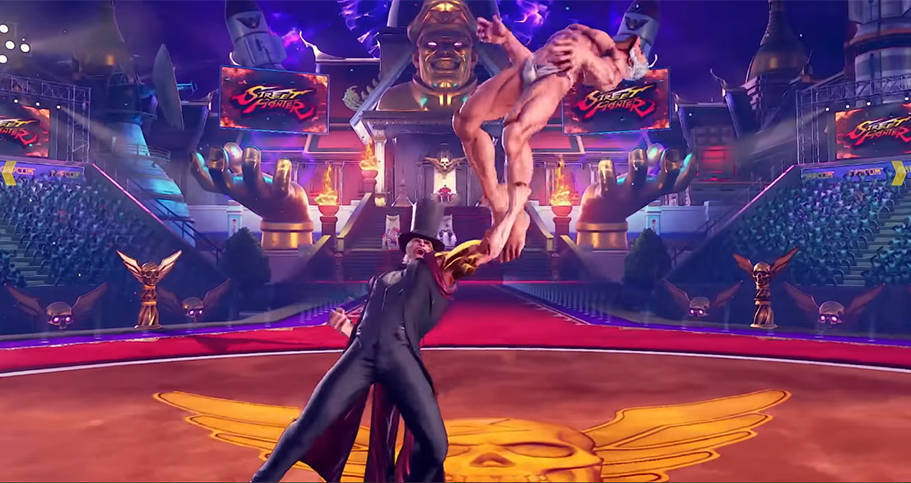 Ahead of the Capcom Cup 2018, which is due to take place on Saturday, Dec. 15, (10am PT) between the world’s top 32 Street Fighter V players, Capcom are hosting a 7-day free-to-play trial running through December 19th. Here are the details […] 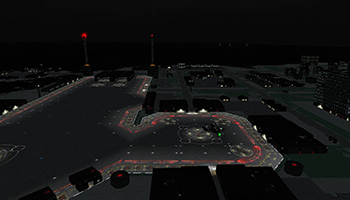 Flight/Space Simulator ‘Rise’ is Back in Development

The MMO Flight & Space Simulator game Rise is back in active development and can be accessed and played for Free via rise.unistellar.com. The following announcement was submitted to F2PG by Jason, the lead developer at Unistellar Industries LLC. Rise is a tycoon […] 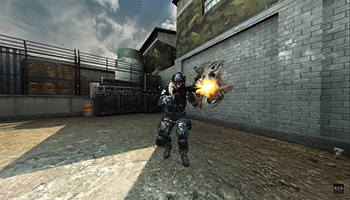 A.V.A‘s relaunch ‘Dog Tag‘ is preparing for its Final Closed Beta Testing (CBT) phase, with Red Duck announcing that registration is still open for those who wish to participate mid-January 2019, albeit with some geographical restrictions (CN, JP, KR, TW). “Earlier this year, […] 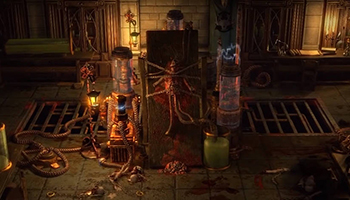 Grinding Gear Games have announced the launch of Path of Exile‘s largest 2018 expansion, Betrayal (13GB) on Steam PC, with Xbox One release set for Monday, December 10. The best Diablo-like game is Free-to-play, never Pay-to-win, and it just got even bigger […] 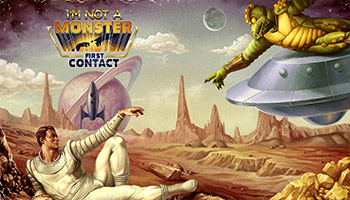 Indie multiplayer sci-fi RPG hit, I am not a Monster (88% positive reviews), is being offered for FREE for a limited time on Steam courtesy of Cheerdealers and Alawar Premium, as a way to promote the Kickstarter campaign launch of a massive […] 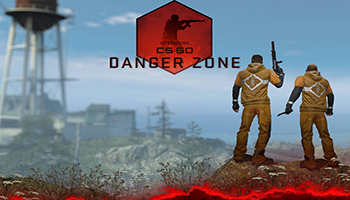 It has just been announced and made a reality: Counter-Strike: Global Offensive is now fully Free-to-play with the introduction of a New Battle Royale Mode, the Danger Zone, a very welcomed and exciting move coming from Valve. Now anyone can give CS […]