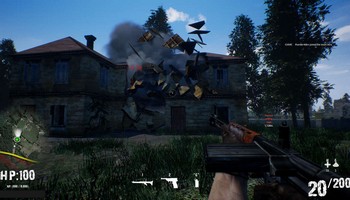 BattleRush is a Free-to-play multiplayer first-person shooter game set in the entourage of the Second World War with total destructibility of the environment and of any object. Enjoy full freedom, build a defense in the form of dots, bunkers, towers with […] 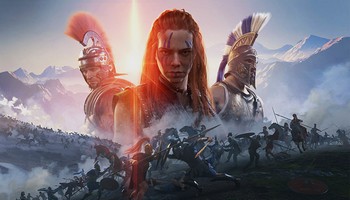 Total War: ARENA is hosting an open beta week starting today, November 24 (12:00 UTC) and running until December 4 (09.00 UTC), that grants players full access to all of its 10-vs-10 multiplayer action. Anyone is kindly invited to sign up free and […]

PES 2018 Lite was the free-to-play version of the popular soccer/football game franchise, available for PC, PS3, PS4, Xbox 360 and Xbox One, with a dedicated mobile version for Android and iOS. It follows in the footsteps of PES 2017 by […]

Rules of Survival (ROS) is a free-to-play Battle-Royale shooter game for mobile ports, with possible conversion for Windows/MAC PC. ROS is the first 120-player battle royale third-person shooter to be made for mobile. You will be one out of 120 unarmed […]

The Return of Unreal Tournament

For those who have never heard of UT before, the game was first released as Unreal in 1998 and Unreal Tournament in 1999, with 2 million PC/Mac copies sold by 2001, quickly setting the benchmark for the entire FPS genre worldwide. Award-Packed […] 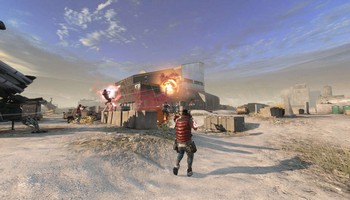 Metro Conflict: The Origin a free to play multiplayer FPS games for PC, taking place sometime in the near future where two factions wage war with each other in order to gain dominance over the world. It is a story […]