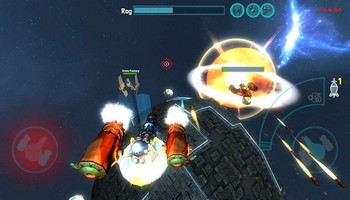 Galaxy Combat Wargames is a free-to-play multiplayer PvP space shooter that engages you in challenging and intensely competitive space combat matches against other fighters from around the world. Face-to-face battles put your maneuvering skills to test; where you employ your reflexes […]

Zombie Defense is a free-to-play modern hybrid of the classic RTS and modern Tower Defense. Recruit soldiers, place them on slots and let them shoot incoming waves of zombies by their own with a gun rack of weapons, from trusty .38s, […] 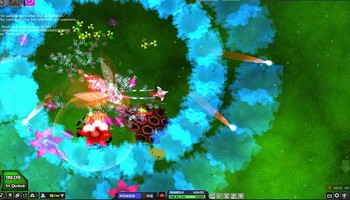 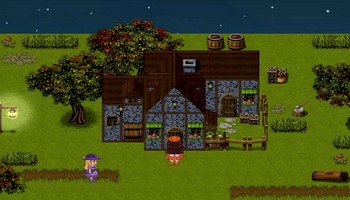 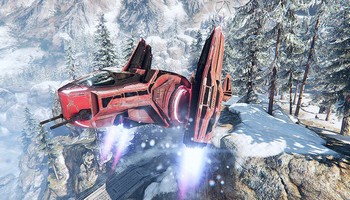 TOXIKK is a free-to-play multiplayer arena first-person shooter. The game combines the simple and intuitive mechanics of old-school FPS giants with a fresh setting, slick graphics and our vision to carefully evolve the genre with some new ideas elaborated with Arena-FPS […]