Secret World Legends is a free-to-play fantasy action MMORPG for Windows PC with a contemporary twist, extending much acclaimed The Secret World as a relaunch, with revamped combat, updated visuals, and newly designed progression systems and quest flow that is completely […] 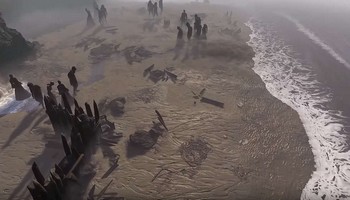 Path of Exile Expansion and Xbox One release

August 2017 is a critical month for Path of Exile. The game is receiving brand new content through The Fall of Oriath expansion, its largest ever, being released on PC at 1pm on Friday, August 4th (PDT), and it is launching on […]

Black Squad is a free-to-play first-person-shooter military game using Unreal Engine 3 to show realistic graphics and dynamic visuals. You can experience 10 different modes from classic to massive multi-play modes. Mysterious cases are being reported all over the world… It […]

Mad Tanks was a free-to-play multiplayer online vehicle TPS designed for mobile devices. It is IOA’s main title and is the most popular tank shooter game in China with over 300 thousand daily active players. Mad Tanks is very much eSports-focused […]

BATTLECREW Space Pirates is a fast-paced competitive multiplayer shooter to be free-to-play on July 10th, that offers a really dynamic and nervous gameplay. Choose your hero, call a few friends and join in on the fun. Each character has unique abilities […] 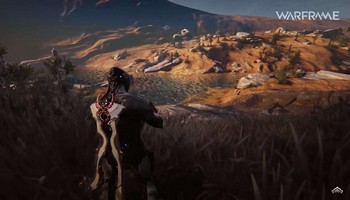 Digital Extremes has just released a video preview of Warframe’s coming expansion titled Plains of Eidolon. For the first time in Warframe history, you will not be bound by predefined linear paths and will be able to explore, fight, journey, and fly […]