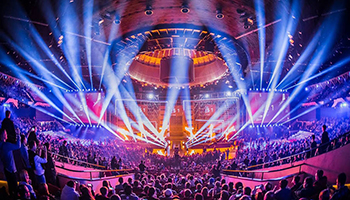 $400,000 StarCraft II Tournament Has Kicked Off

The first major tournament of the StarCraft II World Championship Series for 2019, the IEM Katowice, one of the most stacked tournaments in StarCraft history, has kicked off with 76 competitors from around the world competing until Sunday, March 3 for a […] 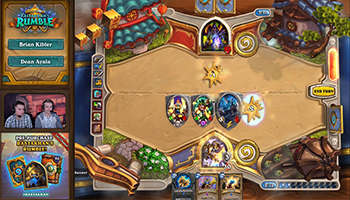 Blizzard’s F2P digital card game, Hearthstone, will be running a major eSports event this Thursday, Feb. 28, the HCT Winter Championship, at Blizzard Arena Los Angeles, where 16 of the world’s best Hearthstone players (representing the Americas, Asia-Pacific, China, and Europe) will […] 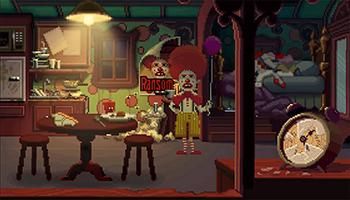 The Epic Store has partnered with Ron Gilbert and Gary Winnick to give anyone a free copy of Thimbleweed Park (PC & Mac) between Feb. 21 and March 07, as part of the store’s bi-weekly giveaway event. The game can be downloaded […] 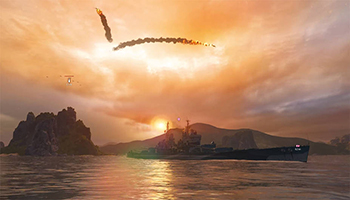 The Humble Bundle store, popular for its low-priced and charity-based game bundles, is currently running a giveaway event for World of Warships (Windows, Mac), to be claimed on HB before February. 27 at 10am PT (to redeem on Wargaming.net). Here is everything […] 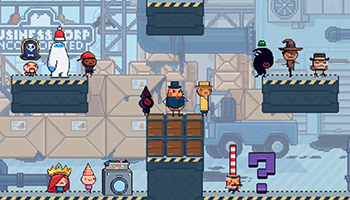 Discord’s Giveaway of King of the Hat (Ends Feb. 22)

Discord, the extremely popular VoIP application for gamers, is running a giveaway event via its new digital distribution platform, letting anyone grab a free copy of multiplayer fighter satire, King of the Hat, if so they wish, before the event ends on […] 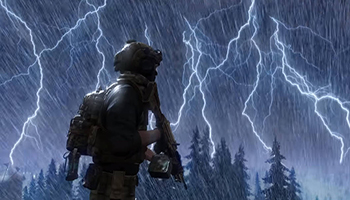 Free-to-play battle royale shooter Ring of Elysium unexpectedly disabled Solo and Duo matchmaking on NA servers due to “queue time being rather long”, hoping that players play Squad Mode instead, and “make some new friends while adventuring in-game”. The move was awkward, […] 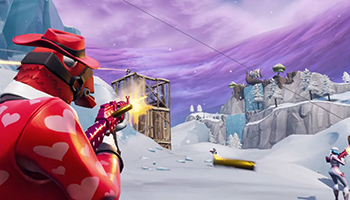 Epic has started a very special giveaway event, running until February 27 and granting anyone who completes a number of Fortnite Battle Royale‘s challenges free access to the next Battle Pass. This giveaway seems to have been decided at the very last […]

PUBG Lite was a free-to-play battle royale FPS/TPS game published by Tencent for Mobile with this PC port being made available as an adaptation of the original PLAYERUNKNOWN’S BATTLEGROUNDS, allowing those with less access to high end hardware such as Laptops […] 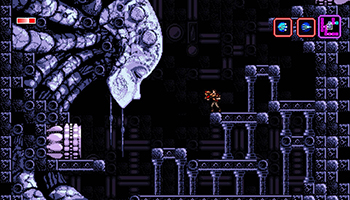 Epic‘s new Store has partnered with Thomas Happ Games LLC to give anyone a free copy of Axiom Verge (PC & Mac) between Feb. 7 and Feb. 21, as part of the store’s bi-weekly giveaway event. The game can be downloaded directly […] 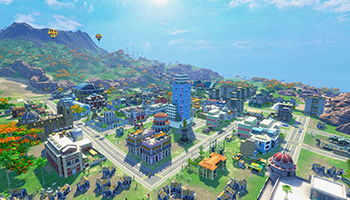 GameSessions, the company pioneering game giveaways and trials, is back today with yet another premium quality game giveaway for PC. After giving away Sniper Elite and Hitman: Absolution (still active!) just a few weeks ago, this time, it’s a much acclaimed City […]

Microsoft’s Giveaway of Crackdown (Xbox One & 360)

Microsoft, publisher of 2007 hit action-adventure game Crackdown is currently giving away free copies of the original game(playable on Xbox 360 & Xbox One), even permanently it seems, as a way to celebrate and promote the upcoming launch of Crackdown 3, scheduled […] 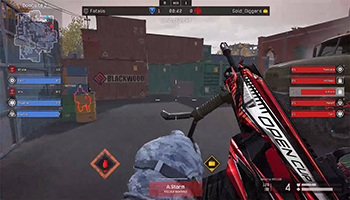 The most glorious Warface eSports event of the season, the Open Cup XIV LAN-Finals, will take place from today to February 3rd in Moscow, Russia. Warface is a free-to-play first person class-based shooter from the creators of Far Cry and Crysis, where […]