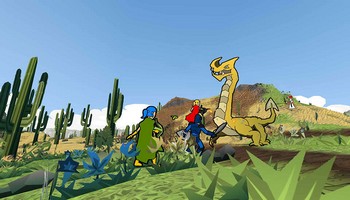 Angeldust is a free-to-play massively multiplayer online role-playing game set on a massive open-world fantasy planet and packed with eccentric art style and sandbox elements. You can craft everything required to have a descent living out of a cute but fearful […] 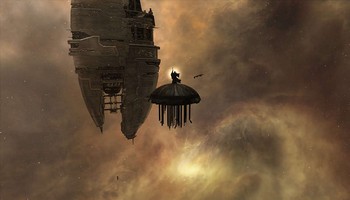 EVE Online is a very much acclaimed and recently made free-to-play space MMORPG. Explore. Build. Conquer in a complex, intricate and comprehensive space universe. EVE Online immerses you in a sci-fi experience where your every action can have rippling effects across […] 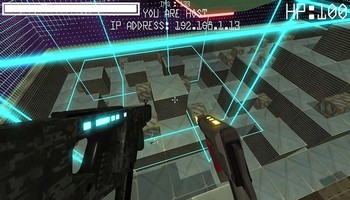 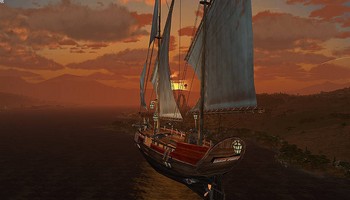