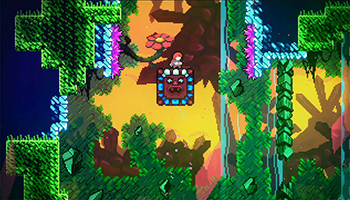 The Epic Store has partnered with game developer & publisher Matt Makes Games to give anyone a free copy of platforming game Celeste (PC & Mac), between August 29 and September 05, as part of the store’s now weekly giveaway event. The […] 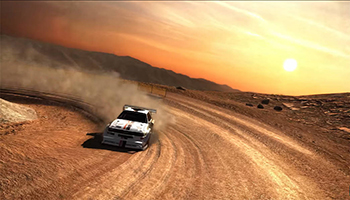 The Humble Bundle store, popular for its low-priced and charity-based game bundles, is currently running a giveaway event for DiRT Rally (Windows, Mac & Linux), to be claimed on HB before September 01 at 10am PT (to redeem on Steam before Sept. […]

Rogue Heist was a free to play third person shooter, and fresh take on Heist; where both sides are eyeing the same prize. A 6v6 multiplayer game where are you are sent in with your team to steal and outrun an […] 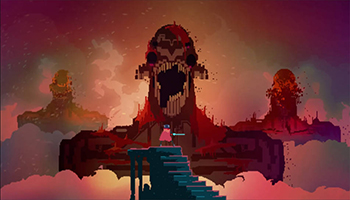 The Epic Store has partnered with game developer & publisher Heart Machine to give anyone a free copy of 2D action role-playing game, Hyper Light Drifter (PC), between August 15 and August 22, as part of the store’s now weekly giveaway event. […] 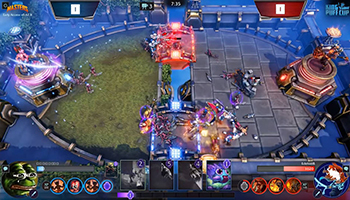 BetaDwarf’s Giveaway of Might of the Slither Lords (PC & Mac)

BetaDwarf, the makers of Minion Masters, are giving away the Might of the Slither Lords DLC for free during the first few days of the launch of the game’s new season. The 15$ DLC must be added to your Steam Library before […] 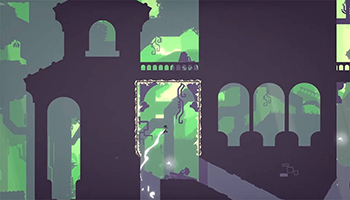 GameSessions, the company pioneering game giveaways and trials, is back today with yet another premium quality game giveaway for PC. After giving away Grid Autosport and Epicstory just a few months ago, this time, it’s a much acclaimed platformer that’s been put […]

Not My Car was (terminated on Sep 27, 2019) a free-to-play multiplayer vehicular combat Battle Royale game by NMC Studios and Skybound Games. Players could drop into a massive battleground for heart-racing action and destruction, join drivers around the world, drive […] 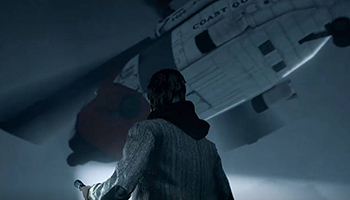 The Epic Store has partnered with Remedy Entertainment to give anyone a free copy of action-adventure game, Alan Wake (PC), between August 02 and August 09, as part of the store’s now weekly giveaway event. The game can be downloaded directly via […]