Smite is a free-to-play third person multiplayer online battle arena video game (MOBA) developed and published by Hi-Rez Studios for Microsoft Windows, Playstation 4 and Xbox One. In Smite, players take on the visage of a mythological god and take part […] 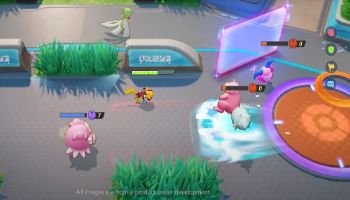 Pokemon Unite is a free-to-play Pokemon themed MOBA (multiplayer online battle arena) game for Switch and Mobile devices (Android and iOS). Join Trainers from around the world as they head for Aeos Island to compete in Unite Battles! In Unite Battles, […] 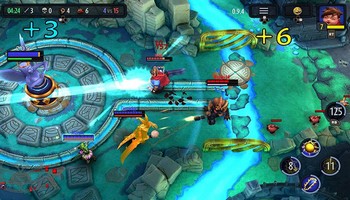