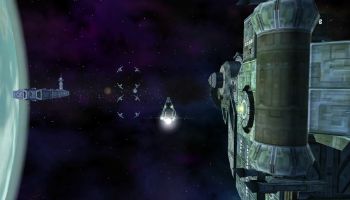 Freelancer is a space trading and combat simulation video game developed by Digital Anvil and published by Microsoft Game Studios in 2003. Since publication of the game has ceased (with the effective termination of sales and support), it is now considered […] 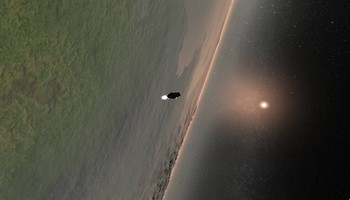 Pioneer is a free, open source space adventure simulation game set in our galaxy at the turn of the 33rd century. Started in 2008 by Tom Morton and heavily inspired by Frontier: Elite 2, the game has become a vast space […]

Elvenar is a free-to-play browser-based city-building simulation game, where you will build a flourishing city and discover a magical world full of mysteries. You choose to play as either elves or humans and as the ruler of the town, your task […]