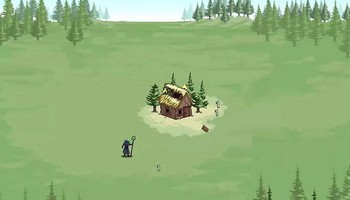 Zombidle: Remonstered is a free-to-play cross-platform idle/clicker game. Like the song says, good guys finish last, and in this case, they also finish homeless and on fire. Join up with Bob our local Necromancer and his cohort of evil buddies to […] 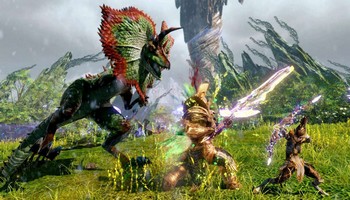 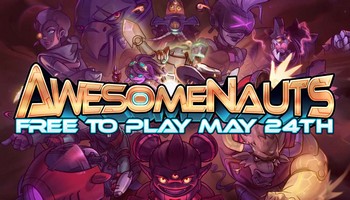 Awesomenauts: What else to expect from F2P update

It should have come to your attention by now that Awesomenauts, a kind of platform MOBA, is about to become Free-to-play with 4.0 update, 5 years after initial launch in 2012. Update 4.0 brings more than a mere transition to F2P however. […]

Age of Conan’s gifts to players for its 9th Anniversary

Age of Conan: Unchained, a popular free-to-play MMORPG based on the Age of Conan franchise, is celebrating its 9th birthday, and as with any game’s birthday celebration, it is a time where players are offered “valuable” gifts. Player account gifts Age of Conan is […]

Better Off Tread is a free-to-play nonstop arena tank combat game in which teams of players square off against each other using a collection of unusual – and often comical – armored vehicles. Colorful and full of action, Better Off Tread […] 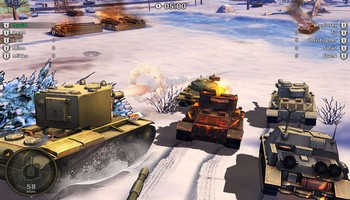 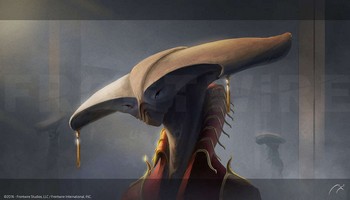 Do you sound like an alien from Star Wars?

Have you ever been told you sound like an alien? Frontwirestudios is currently looking for experienced voice actors to join the Galaxy in Turmoil cast. While this project is currently volunteer based, compensation is said to be negotiable based on various factors. […] 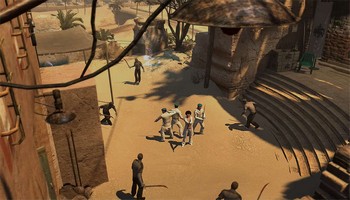 On March 28, 2017, it was announced by a letter from Scott Junior, Executive Producer of The Secret World, that the game would be relaunched in the free-to-play form, and renamed Secret World Legends. Along with these changes, the game […] 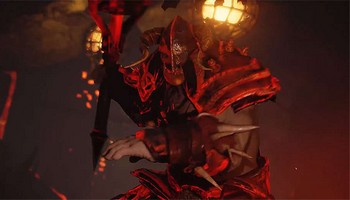 SKARA – The Blade Remains has just released Update 0.8.0 for its Free-to-Play Open Alpha. The update fires up a new lore event and introduces a new map as well as progression rewards and an early access skin gift for backers. Lore event: […] 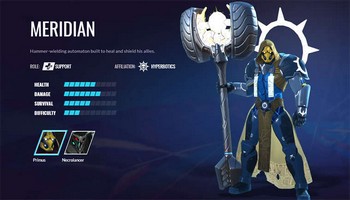 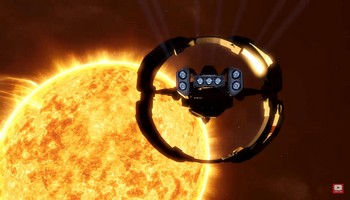 On May 9th 2017, all EVE Online’s 14 suns got a glorious redesign with update YC 119.5, giving them breathtaking visuals and surrounding audio and visual environments. The sun now emits bright light which hits objects near them that decrease in saturation […]

Travia Returns is a free-to-play action-packed 3D MMORPG for mobile (iOS and Android), set in a medieval fantasy world and focusing on feudal warfare. Travia returns is based on the original series of the PC game called Travia (Erebus) and features […]