NEKOPALIVE is a free-to-play interactive concert that allows you, with full support of VR devices, to jump into the venue in full 3D and zoom, pan, tilt and gaze at the beautiful graphics and fun choreography. Grab your glowsticks and prepare […] 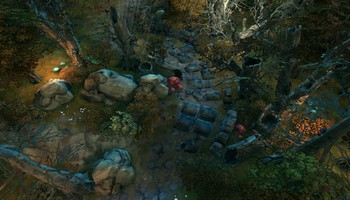 Garlock Online was a free-to-play isometric 3rd person shooter-rpg game. As a player you will get a lot of functions to immerse the world of Garlock. Embark on a journey in Garlock Online with your friends. Collect items, fight numerous monsters, […] 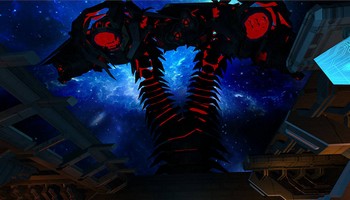 Eclipse is a free-to-play FPS Sci-Fi game for virtual reality device. Currently 3 levels for playing, each level has different monsters. In the further each level will has a boss-like monster, it will focus on the boss battle. Eclipse Requires a […] 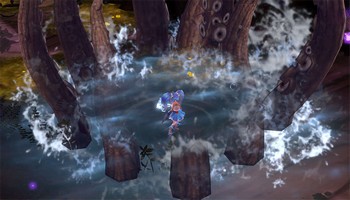 One Troll Army is a free-to-play tower defense strategy game about building forts, upgrading your troll, and fighting off waves of enemies. The game is mainly single-player but has multiplayer modes (may need to install mods). This RTS game lets you […] 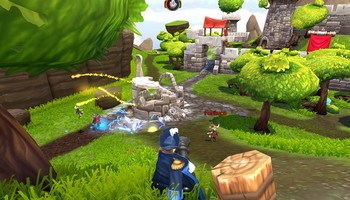 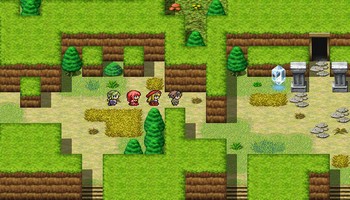 Legionwood: Tale of the Two Swords

Legionwood: Tale of the Two Swords is a free-to-play retro style fantasy RPG, that attempts to capture the look and feel of the classics of the early 90s, while remaining true to modern design concepts. For the first time ever, this […] 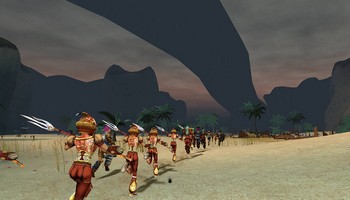