Zeus’ Battlegrounds was a free-to-play, melee-based, 100+ player Battle Royale game set in the time of Olympus and the Greek Gods. The game offered solo and team PVP gameplay where you assumed the role of a Demigod collecting Godlike Gear and […] 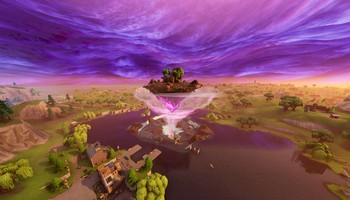 Dragalia Lost is a free-to-play single-player and multiplayer (coop) action RPG by Nintendo and Cygames for mobile devices (iOS, Android). The story takes place in Alberia, the dragons’ kingdom. All royal members in Alberia have the Dragon Transformation ability, where they […] 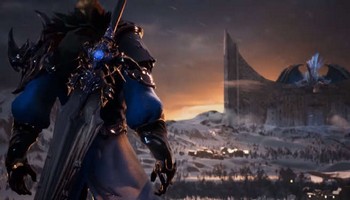 As the 9th European anniversary of AION approaches, publisher Gameforge has just released one of the biggest updates of recent years under the premise ‘Here comes the AION that you always wanted’, with changes brought being so extensive that update 6.0 can […] 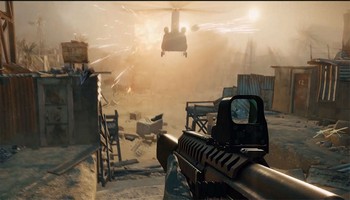 Five years after its PC release, free-to-play modern military shooter Warface by Crytek is now available worldwide on PlayStation 4, and launches with new PVE and PVP content. New PVE Mission: Earth Shaker You are advised you take a fire-resistant equipment set for this […] 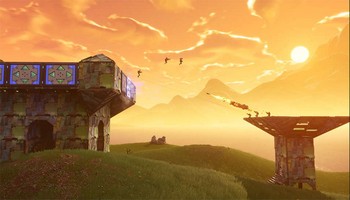 Fortnite Battle Royale just got a new update, the last one before Season 5 ends in a few days, and it comes with 2 new mega items: a portable castle and a portable stadium, among other additions and tweaks. New Port-a-Fortress Item A portable […]

Dying Light: Bad Blood is (or was) an upcoming free-to-play multiplayer online battle game by Polish studio Techland, featuring both shooting (FPS) and melee fighting gameplay, to be released as a free-to-play title on PC and consoles once the early-access funding […] 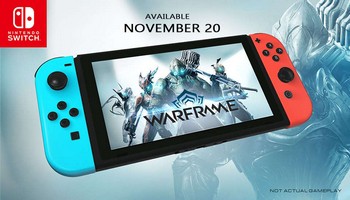 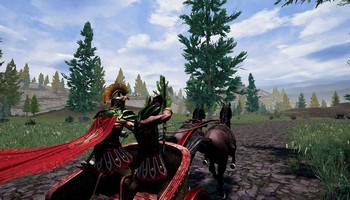 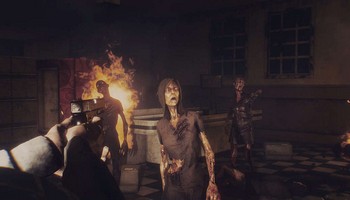 Dead Frontier 2 is a free-to-play multiplayer online survival horror game for Windows PC available in early access, by UK studio Creaky Corpse. The game offers single-player, coop and multiplayer game modes. As one of the few survivors of the outbreak, […]