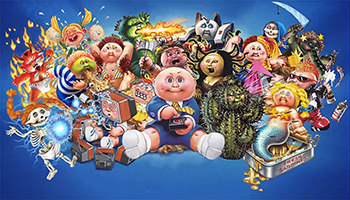 Garbage Pail Kids Taunt the World with a New Trailer

Jago Studios, an indie studio partnering up with The Topps Company for the development and publishing of mobile card battler Garbage Pail Kids: The Game, has uploaded a new trailer to taunt old fans and inform new ones that its going to […] 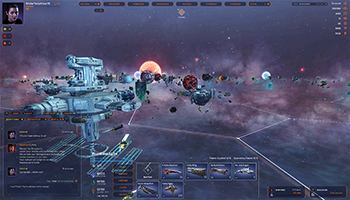 Starborne, a new and ambitious take on the strategy genre which aims to combine the best elements from 4X empire building games like Civilization with the real time, multiplayer mechanics of MMORTS games like Tribal Wars and Travian, is running its last […] 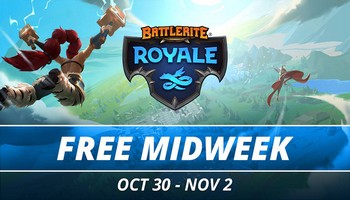 Starting today, October 30th, through Friday, November 4th, Battlerite Royale will be free to play as part of Steam’s Midweek Madness. While the once-free mode isn’t F2P yet, Stunlock Studios are hosting this event to boost player count during their Halloween event, […] 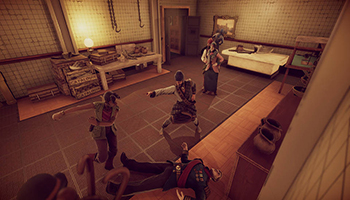 Murderous Pursuits, a multiplayer murder mystery hunt game that draws inspiration from such titles as The Ship: Murder Party and Assassin’s Creed, is being offered for free by Blazing Griffin during a time-limited Giveaway event running on Steam until October 29. What’s Murderous […] 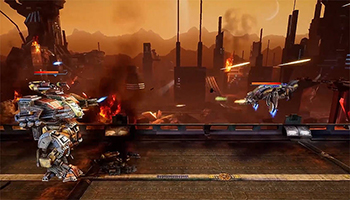 Hungarian studio and successful publisher of mobile games, isTom Games, today announced the future release date of their upcoming arcade shooter, Red Siren: Space Defense, which has been set to November 8, 2018. The announcement was made by way of a trailer […] 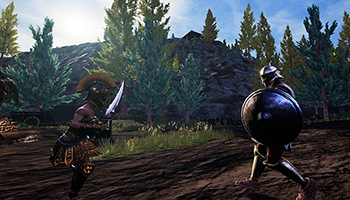 Zeus’ Battlegrounds, the free-to-play, Greek-themed melee battle royale game for PC is getting a major update today, designed to make the game more fun for players, including a free Premium Season Pass (that was sold $9.99), new features and content, as well […]

Legend: Rising Empire was a free-to-play mobile real-time strategy game by NetEase where players manage growth, garrisons and global alliances in the Medieval World of Favilla. The game features a combination of strategy and city-building where players act as lords with […] 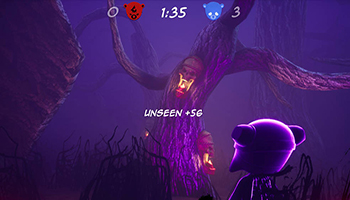 Light Bearers is a multiplayer asymmetrical hide & seek game “that pits a sinister shadow against cute light bears“. Players can play with friends locally or with anyone online, in fast rounds wherein one player is chosen as the Shadow while […] 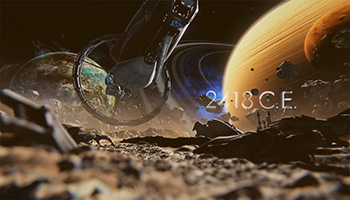 Studio Multiverse have announced that a free-to-play edition of their VR shooter game Seeking Dawn will be released on Steam on October 27th, just 3 months after its release as a paid title. Not much in known at this stage about the […]

Light Bearers is a free-to-play multiplayer asymmetrical hide and seek game “that pits a sinister shadow against cute light bears”. During each round one player is chosen as the Shadow while the other players play as Light Bears trying to avoid […] 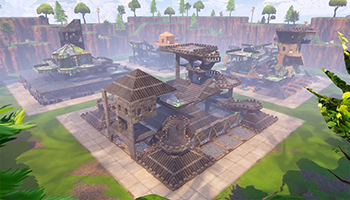 Fortnite Save The World Won’t Be Free Before 2019

Epic have decided to delay the F2P launch of Save the World until next year, departing from the initial plan to make it free by 2018. The reasons stated by Epic for the delay are plenty and include working on a broad […] 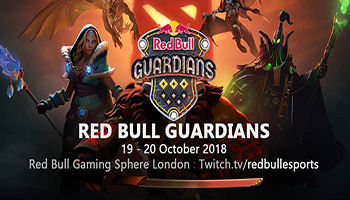 A special Dota 2 tournament organised, hosted and customized by Red Bull, is coming to the Red Bull Gaming Sphere today and running through tomorrow, October 20. Four leading pro Dota teams from around the world will be competing in and showcasing […] 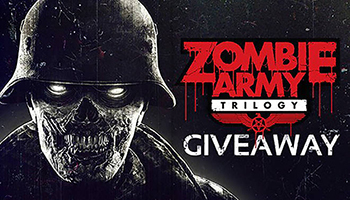 GameSessions, the company pioneering game giveaways and trials, today announces a very special Halloween giveaway for PC, offering horror shooter game Zombie Army Trilogy for free (retail price: $44.90). And as is always the case at GameSessions, there is zero requirement to […] 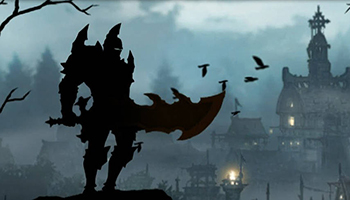 Nanoo Gives $30 Worth of Souls to Dark Sword Players

Nanoo Company is giving out $30 USD worth of in-game currency (Souls) to players of its F2P mobile ARPG, Dark Sword, over a 1-month event starting today, October 18, to celebrate its 10 million DL milestone, and maybe as a way to […]