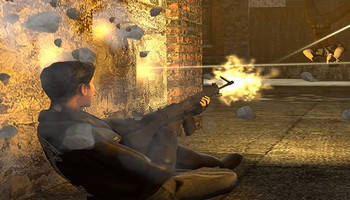 Double Action is a free stylish multiplayer game about diving, flipping, and sliding your way into action movie mayhem. Double Action is a no-holds-barred battle royale interspersed with objectives to survive checkpoints, capture the briefcase full of money, and hunt down […] 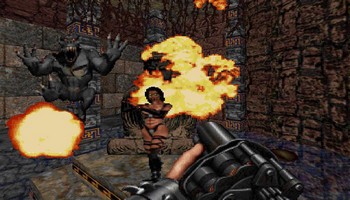 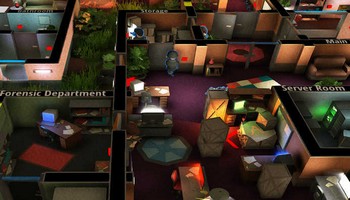