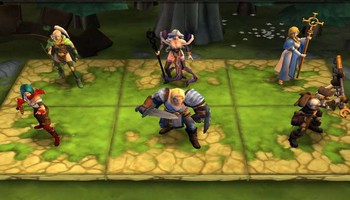 Champs: Battlegrounds is a free-2-play Multiplayer Online Squad Strategy game (MOSS), as they call it, where turn-based tactics meet real-time combat. The game thus focuses on squad strategy and your champions, putting emphasis on champ squad selection prior to battles. You […] 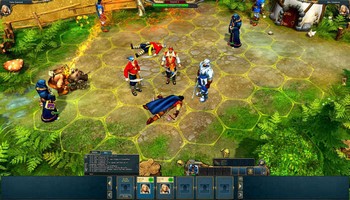 King’s Bounty: Legions is a vibrant, well thought-out 3D online strategy game with turn-based combat in a vast and diverse game universe. Head into a world full of magic, wondrous creatures and wicked monsters. Become a knight, forge armor in the […] 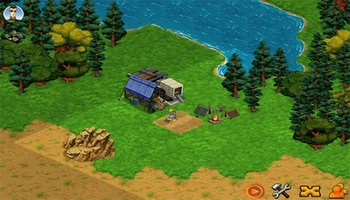 Battle Nations was is an epic and addictive combat strategy game filled with exciting adventures and lovable characters. Train your troops, battle your friends, build your Outpost, and defeat powerful villains! You’re in command of the Imperial Army and must complete […] 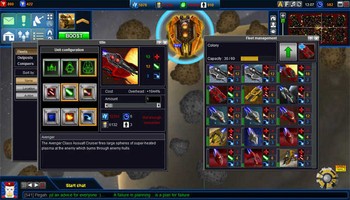