Covert Syndrome is a free to play Coop and single-player corridor shooter with a focus on unscripted AI and fast tough combat. Created as an prototyping project we wanted to release it to the community so people can experience Co-op VR […]

PlanetSide 2 is a free-to-play scifi MMOFPS published by Sony Online Entertainment. Players join one of three factions (Terran Republic, New Conglomerate, or Vanu Sovereignty) and engage in combat on foot, vehicles, or the skies. Battle across open fields to urban […] 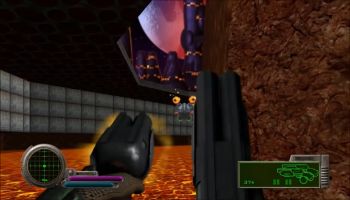 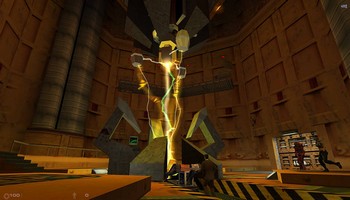 Sven Co-op is a co-operative game originally based around Valve Software’s Half-Life. In this game players must work together against computer controlled enemies and solve puzzles as a team. While Sven Co-op is similar to Half-Life with similar weapons, monsters, and […] 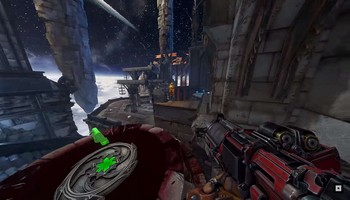